August 25, 2010
Going back to Europe was the dumbest idea I have had lately. I am miserable in the scorching heat, I am covered in mosquito bites and I have been lost in the wilderness for three days straight trying to get ready for this walking trip. I haven't slept through the night yet. Dumb. Dumb. 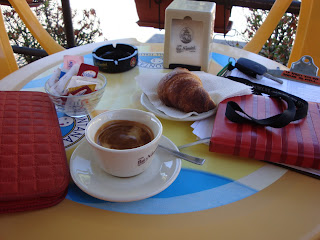 August 29, 2010
Got a postcard from Mindy AND my Grandma. Things are looking up.

September 1, 2010
Today I took a group 2 kilometers down the wrong road on our hike towards lunch. When confronted with the fact I was clearly lost I smiled and asked the group if now or later was a good time for everyone else to share times they'd screwed up at work. I actually didn't do the last part, but it would have been funny if I did. I smiled. I also lied. 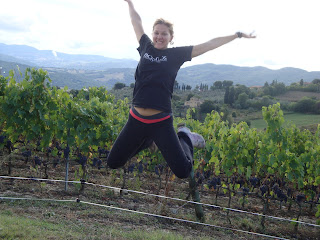 September 7, 2010
An old man scolded me in Italian at Iper Coop today. I think it was a scolding, he frowned a lot and waved his cane around but unfortunately I couldn't understand him.

September 9, 2010
SCORE! I found soy milk in Italy. Things are looking up for Holly Higgins. 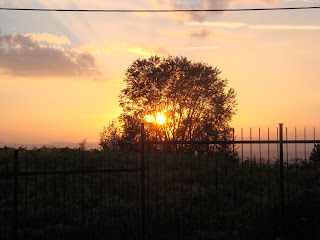 September 12, 2010
I think I had too much espresso this morning. Just one double but my hands wont stop shaking and I just spent three hours cleaning the leader house, went on a 70km bike ride and followed that up with an hour of running. It is only 11:35am.

September 15, 2010
One month until Jon comes. One month and ten days until I am home. 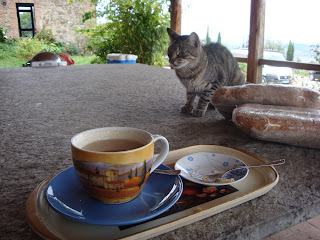 September 18, 2010
A man on trip bullied me into letting him wear my shoes. Then he rode 110km in them barefoot in the 30degree heat. I think this is a FML moment.

September 24, 2010
A woman watched me drool over her cliff bars she brought from the USA all week on trip. On the last day she gave me her remaining four! I did a happy dance! I put them into my messenger bag. Ten minutes later she came back and told me she made a mistake and that she would need them back. I gave them to her. But weren't they a gift...? I don't know if I should laugh or cry.

September 28, 2010
A really rad birthday abroad. Tons of phone calls, emails and texts from all over the planet. I am so lucky. I even witnessed a stage race WHILE I was cycling.

October 3, 2010
This trip is ridiculously busy. But I love my Italian co-leader. She is really funny. 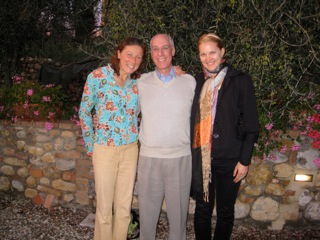 October 8, 2010
Cried myself to sleep because I can't believe I saw my whole family on skype in Toronto and I wasn't there.

October 12, 2010
I am sicker than I have been in years with a cold that has bowled me over. Sometimes I ride my bike for 15 km then hide behind a garbage can while praying I will see the van so I can get a secret lift forward. 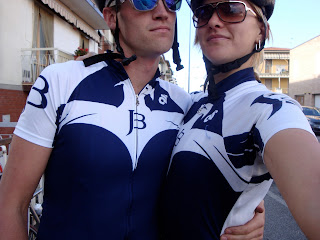 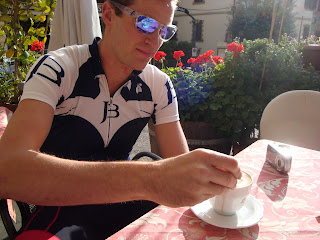 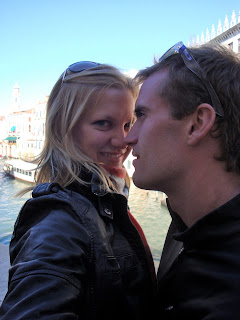 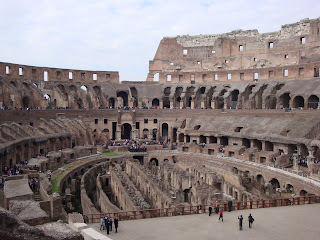 October 19, 2010
Cinque Terra was amazing! I am thrilled I got to see a new part of the country. 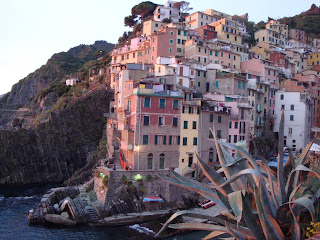 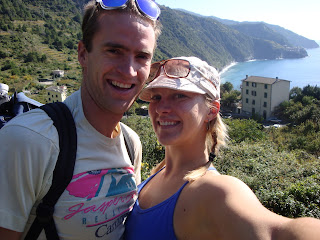 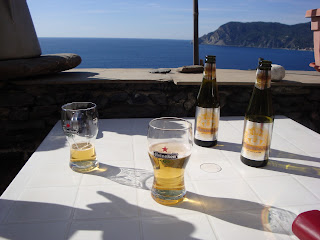 October 27, 2010
This transition home is flawless! I can't believe I was worried.

October 30, 2010
This transition home has been harder than I thought. I am tired and not sleeping through the night yet. I am plauged with endless questions about the future! I also tried to train like I hadn't just taken seven weeks easy. The result is a body so sore that daily tasks like dish washing, hair shampooing and car driving are painful.

November 2, 2010
What a fun weekend. I love the Halloween spirit... ever since my Mom dressed up and scared children into peeing their pants on our front porch in St. Albert (true story). Hillary and I got into the spirit with a small orange pumpkin, some old decorations bequeathed to us from Mum and some entertaining. I went to a Barn Party in De Winton on Saturday. Also awesome.

I do not know what this month will hold. Certainly more random journal entries. 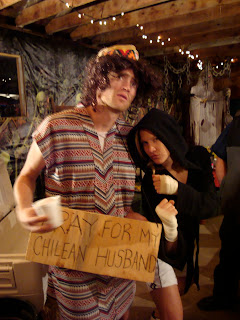