I watched with incredible fascination growing up observing what some people might refer to as “Football Bunnies”. In other sports they are called “Puck Bunnies” or, as I simply loved in Europe, "WAGS" (cleverly, wives and girlfriends). WAGS were limited to soccer and rugby, but frequently these ladies found themselves in fashion magazines and tabloids alike. The fascination with these women always surprised me. After all, they are famous on the premise that they are connected to a famous athlete, not because of anything they did! 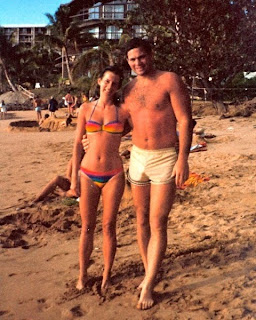 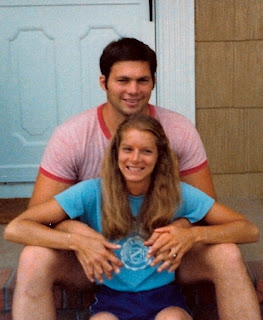 My Mum and Dad... from the days my father was a pro football player.