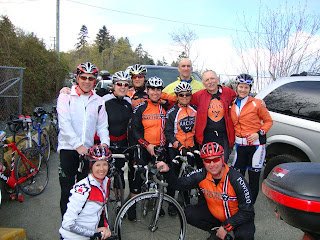 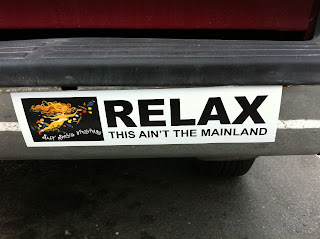 I get attached and other stopable “stuff”

Visuals of the Debacle